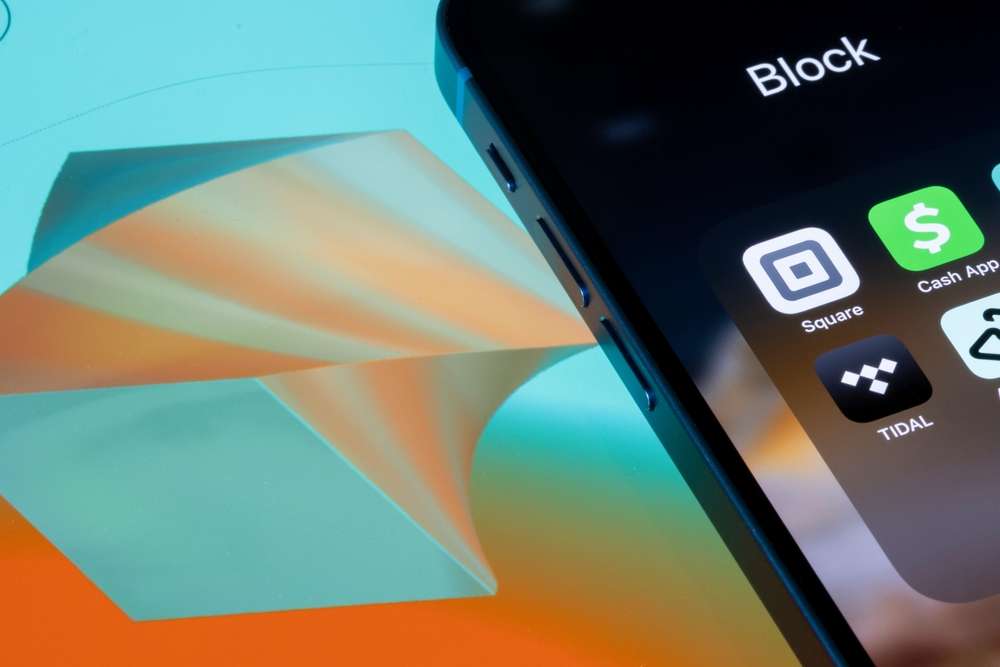 Blocked someone, but still want to text them from time to time? It’s OK, we get it. Similar to disabling location sharing, sometimes we can only take people in small doses.

Often, a single text can take the place of a minutes-long telephone conversation. But sometimes, people decide to block specific contacts, preventing communication between two parties.

You can still text someone if you have blocked them on your iPhone. While contact is blocked, you will not be able to receive a response to your text. A contact is not notified that they have been blocked but may see their text messages are not delivered to you.

Blocking a contact only concerns incoming messages and telephone calls and will, therefore, not prevent you from sending a message to a blocked contact. This feature holds true for both standard SMS text messaging as well as iMessage.

Remember that even blocking a person through the iPhone contact list will not prevent that contact from reaching you via a third-party app. You must go through the specific app’s settings to block contacts from third-party messaging applications.

If you block a contact, you can still send them a text message. However, because the blocking functionality directly relates to inbound calls and texts, you will not be able to see the blocked contact’s reply.

How Do I Block Someone on an iPhone?

Blocking a contact may be necessary for several situations. A blocked contact will prevent any inbound message or call from reaching your mobile phone. Blocking a person is a simple process. To block someone using an iPhone, you need to:

How Do I Unblock Someone on iPhone?

Circumstances may change where you need to unblock a previously blocked contact. Luckily, this process is simple and can be completed in just a few steps. To unblock a contact, you should:

Remember that unblocking a person does not immediately make previously sent messages reappear. If messages were sent while a person was blocked, they were simply not delivered to your phone. There is no way to retrieve old messages from a previously blocked contact.

What Changes Does a Blocked Person See on an iPhone?

Blocking someone on an iPhone prevents texts and calls from being delivered directly to your phone. If you block a contact on your iPhone, they will not be able to contact you via text message or telephone call.

Luckily, nothing is directly sent to the blocked user to notify them that they have been blocked. In many cases, people may never realize you have blocked them. However, you may see “message blocking is active” on your iPhone if the recipient blocked your number or you have them blocked.

In other cases, a blocked user may change from a standard blue text bubble to an SMS green text bubble. These two indications may hint to a person that they have been blocked.

What Changes Will You See From a Blocked Person?

With this filter, their messages will just go to an “unknown sender” inbox instead of directly to your primary inbox with the rest of your contact list.

Is There a Blocked Messages Folder?

New messages will be sent to your phone if you decide to unblock a contact. However, there is no way to retrieve previously blocked messages.

Luckily, blocking a contact on an iPhone does not notify the contact that they have been blocked.

The only change is when that person tries to text message you, the message will remain in the user’s sent box, and it will not appear as delivered. With a blocked contact, you will not receive any notification that a message has been delivered to you.

While a blocked caller can still contact you, when a contact is blocked, your iPhone prevents any notifications from going through.

A blocked number can leave you a voicemail, but you will not receive a notification that a voicemail exists. You will only hear the voicemail when you go to check your other voicemails.

Luckily, when a blocked contact calls your phone, they will not know they are blocked. Instead, the phone will ring as normal on their end and eventually go to your voicemail.

A blocked caller will not be immediately redirected to voicemail. If you would like to return their phone call, you can call the blocked contact without unblocking them first.

Can You Call a Person You’ve Blocked?

Blocking a contact only prevents incoming calls and messages from reaching your iPhone. Therefore, even if you block a contact, you can still dial out to that contact.

Keep in mind that if the blocked person tries to return your phone call or leave you a voicemail, you will not receive a notification for the incoming message while that contact remains blocked.

Can You iMessage Someone You Block?

The iMessage functionality on your iPhone works with your existing set of contacts. Therefore, blocking a contact on your iPhone will also block them from iMessage. Just like standard text messaging, you can iMessage a person you have blocked, but you will not receive a reply.

Because the message is not sent, there is no way to retrieve blocked iMessages later. If you decide you want to unblock the contact, you will be able to receive newly sent iMessages, but not previously blocked messages.

Will a User Also Be Blocked from Third-Party Apps?

Blocking a contact on an iPhone will only block receiving phone calls and messages in iPhone applications.

This means that text messages, FaceTime, iMessage, and standard incoming telephone calls will be blocked. Other third-party messaging apps do not adhere to the same contact list on your phone and, therefore, will not be blocked.

While in your settings, make sure other types of settings in Messages aren’t blocked, so you can get other notifications like text verifications. 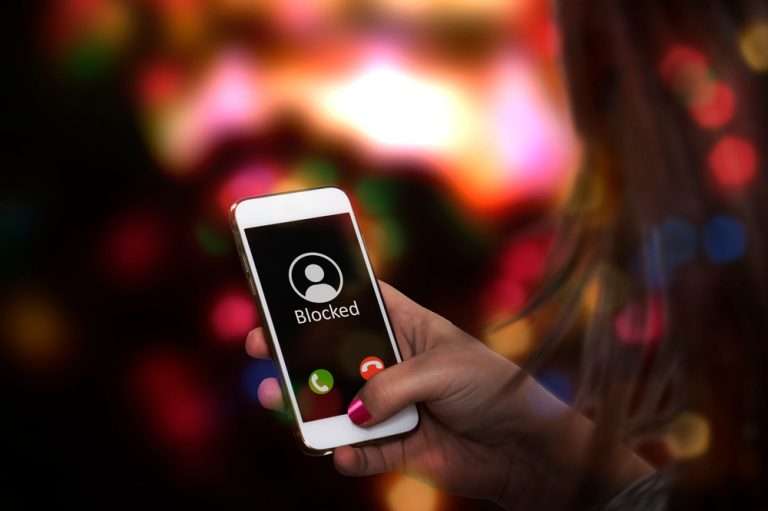 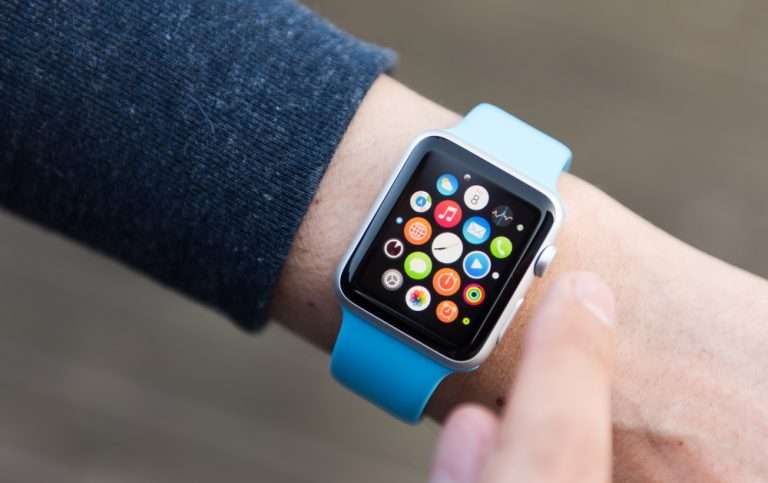 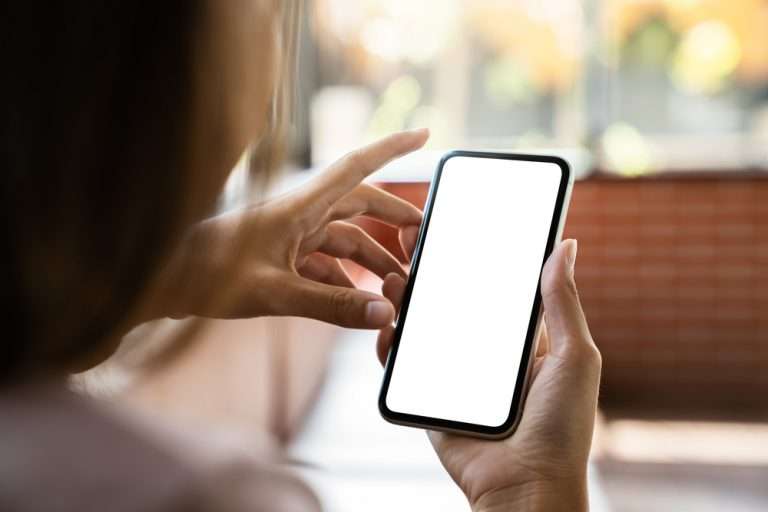