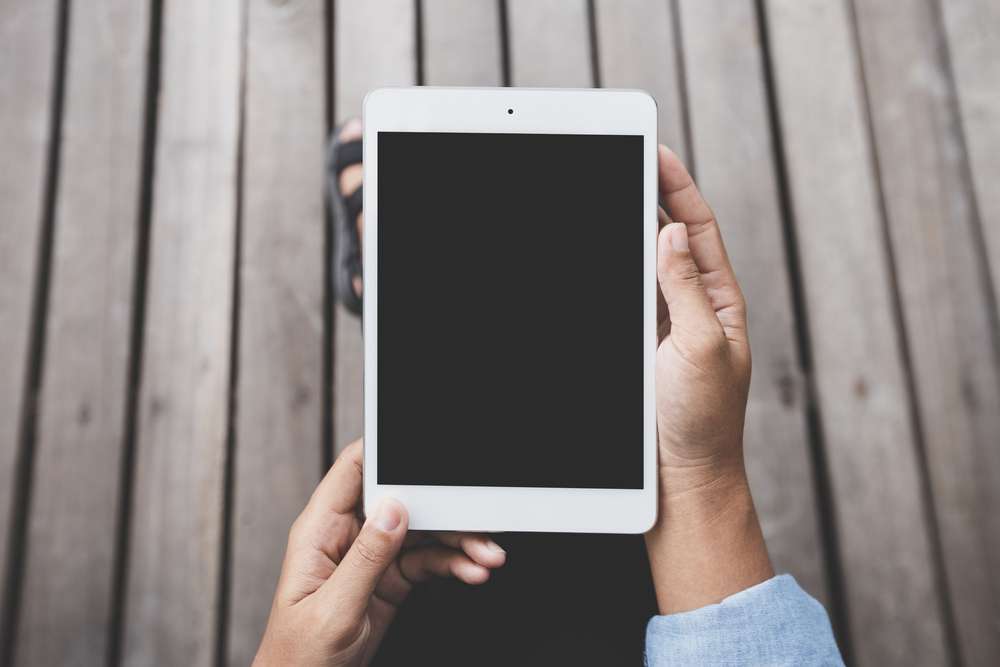 Each generation of iPads is better than the last in terms of reliability, features, and performance. That doesn’t mean that iPads are without problems and many users have found themselves confused about what to do. So, why does my iPad keep shutting down?

Sometimes, you can solve the problem if you simply restart your iPad. Restore your iPad to factory settings in drastic cases if the problem continues. Follow along as we explore why your iPad keeps shutting down and what you can do to fix it.

Why Does My iPad Keep Shutting Down?

If your iPad periodically turns itself off and on again, there are a few main causes that could be the culprit:

How to Get Your iPad to Stop Shutting Down

Doing everything from deleting unused apps to replacing the battery can fix the problem if it keeps shutting down. The proper fix for you depends on the cause of the problem, so it takes some troubleshooting to fix it. An iPad can unexpectedly shut down due to poor battery health, excessive usage, and outdated software.

I have spent plenty of time troubleshooting iPads and other Apple products. It may take some trial and error, but luckily there are only a few fixes that you need to try. Let’s take a look at what you should do if your iPad keeps shutting down.

It is common for an iPad to keep shutting down if the storage is maxed out or close to it. Ideally, you should pay attention to how much storage is left on your iPad before you continue downloading apps and adding to your camera roll. Apps can crash and your iPad itself can shut down if there is too much data.

Luckily, the easiest way to get your iPad to stop shutting down, in this case, is to delete apps and photos. I started by deleting apps that I haven’t used in a while and that worked to free up plenty of space. Next, you should scroll through your camera roll and delete duplicates or pictures that may be unnecessary to keep.

Deleting junk mail and old iMessage threads can also help prevent crashes and improve your iPad’s performance. This isn’t an ironclad fix, but it should do the trick if your iPad was out of storage space. You will also notice that things run faster on your iPad when you manage your storage and delete apps.

Restarting your iPad can solve a variety of issues from connectivity problems to unexpected crashes. It isn’t a cure-all, but I find this solution to work for several common iPad functionality problems. Much like an iPhone, you can restart your iPad simply by using two of the buttons on the device.

Your iPad will shut off and turn back on after you do this. It will take a few minutes for your iPad to return to its peak functioning capacity.

It’s all too easy to put off installing the latest update. However, your iPad will experience several problems such as unexpectedly shutting down and connectivity issues if its software is outdated. Open the settings menu from your home screen and check to see if there is an update available.

I recommend plugging your iPad in while you update it to make sure that it goes through. Leave your iPad alone while you install the software update so that you don’t interrupt the process. Return to using your iPad as usual once it’s installed to see if it keeps shutting down at random.

Battery problems are among the biggest reasons why your iPad keeps shutting down. The battery on an iPad or iPhone gradually weakens until you can’t count on it running smoothly. You can check the status of your battery’s health from the settings menu on your iPad.

Open settings, scroll down to the battery tab and tap on it. Here, it will display your iPad’s battery health as a percentage. Your battery may not be the issue if the health is over 80%. However, anything below 80% is considered weak and the best option is to replace it.

It costs $100 to replace an iPad battery and it’s ideal to go through an Apple store. Replacing your iPad’s battery is worth the cost if it’s only a few years old because it will extend its life for several years. This will also stop it from shutting down and overheating.

Charge your iPad to full battery level if it keeps shutting down. An iPad can shut down and crash when the battery is low even when it’s not dead. It typically takes just over 2 hours to charge your iPad to 100% battery.

You can either plug your iPad into a computer or into an outlet with a charger to charge it. Avoid leaving your iPad plugged in once it reaches a full charge. Over time, this can weaken your iPad’s battery and it will only lead to further problems in the future.

Let it Cool Down

An overheated iPad is prone to shutting down and it can be harmful to the device as a whole. Overheating can occur due to excessive usage and even the temperature in the room. It is common for iPads and iPhones to overheat if you are in the sun or a car during the daytime.

Most commonly, an iPad will overheat if it is older or if the battery health is below 80%. Pay attention to your iPad when you’re using it, especially if you’ve been using it for a while. Close all of your apps and leave your iPad alone if you notice that it is too hot.

Restart your iPad by holding the volume button and sleep button simultaneously if it overheats. Don’t use your iPad for at least 5-10 minutes after you restart it. Avoid leaving too many apps open in the background in the future so that your iPad doesn’t overheat.

This is the most drastic fix on this list, but I have had success with restoring Apple devices to factory settings. Backup your data onto your computer and into iCloud before you restore your iPad. Otherwise, you risk losing important data and pictures forever.

Plug your iPad into your computer and scroll through the list of devices. Your iPad will likely be at the top of the list once your computer recognizes it. Select your iPad and several options will appear on the screen.

Click on Restore iPad and wait for the process to complete. It typically takes a few minutes, and you can unplug your iPad once it’s done. Reenter your iCloud information and download your previous backup to get everything back. This should give your iPad a clean slate if it keeps shutting down, and it’s worth the trouble in my experience.

Go to an Apple Store

Go to an Apple store that has a Genius Bar if your iPad keeps shutting down and you cannot fix it. Apple Geniuses are knowledgeable technical support staff members that can fix a variety of problems. They can typically either fix your device in the store or give you valuable advice to help steer you in the right direction.

I recommend that you make a reservation online before you visit the Genius Bar. Apple stores get quite crowded, especially around the holidays, and wait times can reach several hours in some cases. Your other option is to send your iPad in via the mail with an explanation of the problem.

This is a great option if you don’t live near an official Apple store. You won’t be able to get this type of support from a store that sells Apple products, so it’s worth sending it in if you aren’t near a Genius Bar.

How Long Does an iPad Last?

The average iPad lasts for 5 years, but it can last longer than that under the right conditions. Your iPad’s battery health will eventually deteriorate over time and its performance won’t be as reliable when it’s old. The biggest concern for an old iPad is that the battery’s health is too weak to perform well.

This can result in unexpected crashes that shut your iPad down and close your apps. While you can replace your battery through most Apple stores, it’s not always worth it. The replacement only costs $100, but it’s not worth the price if your iPad is already on its last leg.

Should I Consider Repair or Replacement for My iPad?

Look for the Battery tab in the settings menu and check the battery health percentage. An iPad cannot work well if the health is lower than 80%. It costs $100 to replace your iPad’s battery, but it’s not worth it if your iPad is over 5 years old. In that case, you may simply want to replace your iPad.

However, it’s worth vising the Genius Bar at an Apple store near you if this happens. They will be able to tell you if it’s worth replacing the battery or if the iPad needs to be replaced entirely.

So, What It Does Mean if the iPad Keeps Shutting Down?

It is typically a sign of serious trouble if your iPad shut down and won’t turn on. This likely indicates that there are severe problems with your battery. In many cases, it’s a sign that your iPad’s battery is completely damaged beyond repair and you’ll need to replace it.

Your first instinct should be to plug your iPad in if your iPad shuts down and won’t turn on. It may take a minute or two before it starts recharging if it does at all. The iPad may not be able to recharge, and that means that you need to take further action. 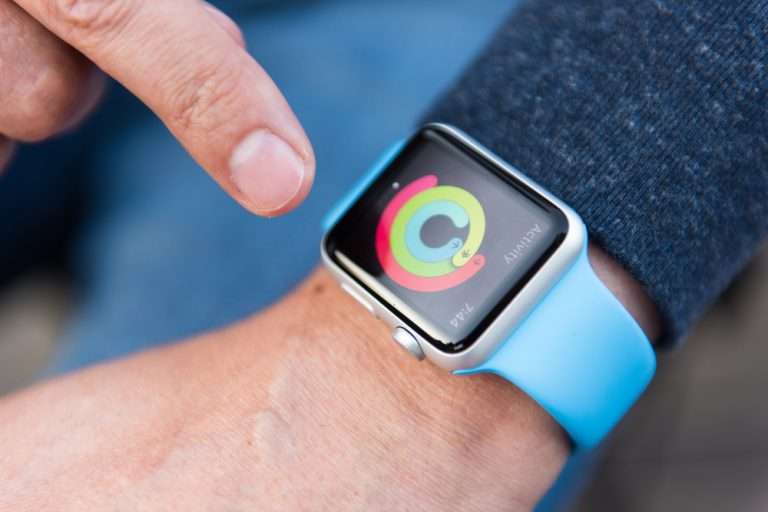 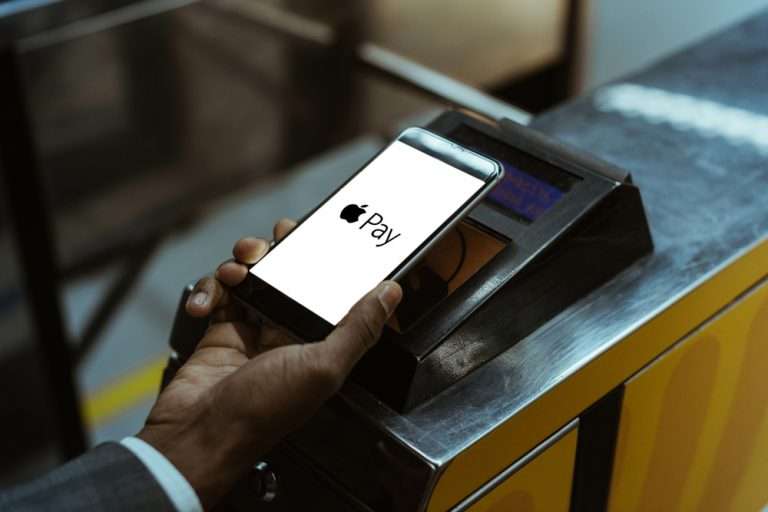 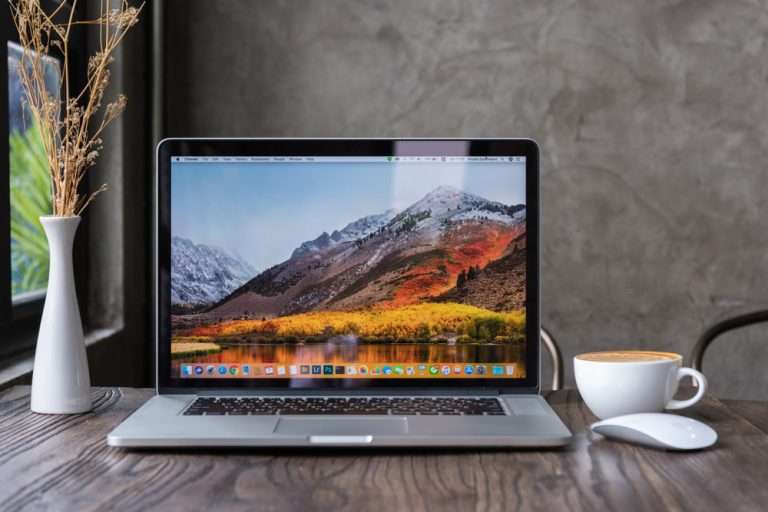