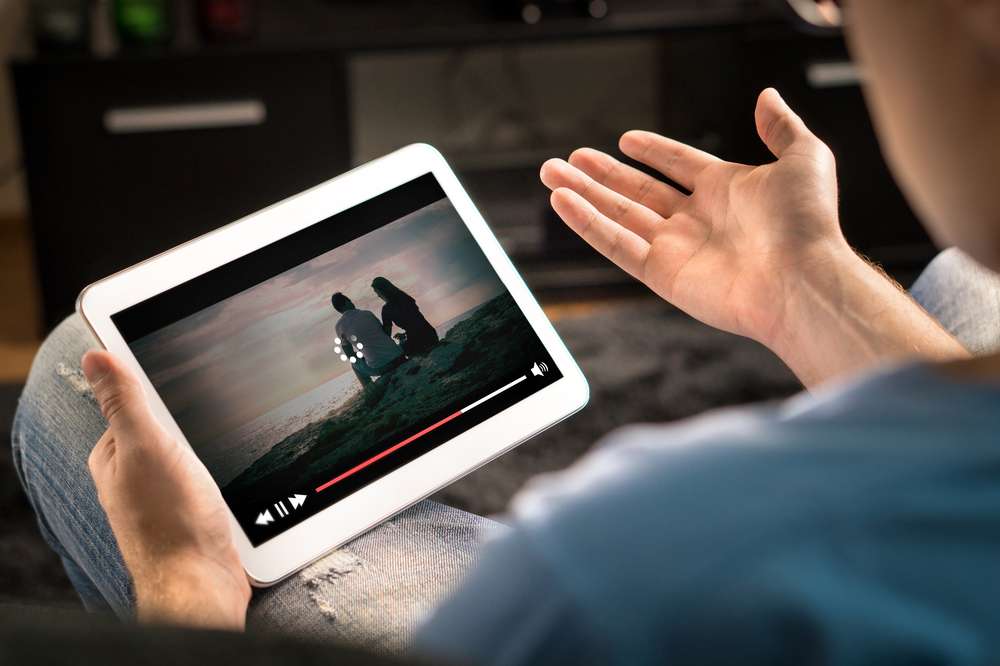 There is nothing more frustrating than when I’m trying to work from home, and my internet speed constantly changes. I mean, don’t get me wrong, I love when it speeds up. But, it really takes a toll on my productivity when it slows down. Have you ever had this issue and wondered what causes it to do this?

Below we have a list of various reasons internet speeds fluctuate and what you can do about it, so you don’t have to deal with it!

What Are Some Factors That Contribute To Internet Speed Fluctuations?

Your internet speed varies drastically for a variety of reasons, such as:

Your digital personality is irrelevant because there isn’t much you can do to change it. The best course of action is to upgrade your internet package or set a cap on the number of devices you can connect to your network.

Your internet speed will undoubtedly fluctuate drastically if your router’s request to send (RTS) threshold is set too low.

A common RTS has a maximum setting of 2346. If your internet speed fluctuates wildly, changing the RTS threshold could make your connection more stable.

The 2.4GHz channel is used by the majority of wireless devices, including laptops, cellphones, routers, and more. This channel is the busiest of the two and is best for long-range wireless communications because it is used by most gadgets.

The network speed would decrease as more devices or individuals joined to a channel. You’re certain to encounter slower internet connections if you’re using the 2.4GHz band when other users or devices are using overlapping channels.

Different routers have different settings attached to them. Your internet speed may vary depending on how each router is set up.

To begin with, every router has a maximum output. No matter what internet service provider speed you receive, it won’t be faster than the router’s top speed.

The Location of Your Router

Your download speed fluctuations could be caused by the location of your router. It’s crucial that there are no signal blockers or gadgets that use the same radio waves as your router in the location where you put it.

Radios, microwaves, and other sorts of barriers, such as walls, are examples of such equipment. Additionally, avoid placing your router on the floor as signals that pass through the ground may act as possible barriers, giving you erratic or poor download rates.

An incorrect setup may result in inconsistent internet speeds if your router includes data packet size settings that restrict the volume of data that can be sent or received at once. Make sure your router’s setting is set at or very near the maximum transition unit.

You might have malware on a device if internet speed varies significantly on one of your devices but functions normally on the others.

Your internet speed may be variable because some harmful apps even have the capacity to open many tabs or browsers in the background.

Your internet speed may be impacted by the quantity of devices connected to your network and the relative importance of each item.

In general, routers are made to provide each device on the network with the same speed. The quantity of data used by your laptop will differ from the amount used by your smartphone, as you would have predicted.

In this situation, your computer can take precedence over your phone, causing your mobile device to have slower internet connections.

Additionally, if there are numerous devices connected to the router in a home, each one will likely experience varying internet speeds. Ths is because the device using the most data will likely have priority while the others would likely share what is left over.

Your internet speed may be throttled when you reach a predetermined limit depending on the type of internet you have and the agreement you have with your ISP.

For instance, your ISP might set a predetermined speed of 100 Mbps for up to 30 GB if you have a 40 GB internet subscription.

Your ISP reduces the speed from 100Mbps to 20Mbps if you use up the 30GB limitation. Therefore, throttling might be to blame for the extreme variations in your upload and download speeds.

How Do You Fix Fluctuating Internet Speeds?

Internet speed flucuations are extremely annoying. But below, I’ve included several things you can do to fix it!

Both the firmware of your computer or mobile device and your router are affected by this upgrade. You may ensure that you receive the most recent security and performance upgrades by updating the firmware on your device.

A firmware update can be the solution if a device or router has flaws that prevent it from operating to its full potential.

Before trying to reset or fix your router, make sure it is up to date. Once the update is finished, you should also reset the program and clear the system cache. You should receive bug fixes from a good update to aid with erratic internet speed.

To get the best results, connect your computer or gaming console to your router using an Ethernet connection if you’re performing the speed test on one of those devices.

To find out how quick your internet is, use a tool like Fast or SpeedTest. Compare your outcomes to what your ISP had promised.

If the speed is less than what your internet service promised, it’s possible that malware or the location of your router, among other things, is to blame.

Check for spyware on your PC and move your router around. Contact your ISP’s customer service for assistance if you continue to experience the same issues.

Running a speed test is the first step to resolving your inconsistent internet speed. You’ll be able to identify the issue with this.

You’ll be able to determine whether the issue is related to the position of your router, throttling, malware, or even peak consumption.

First, keep an eye on the speed that your ISP offers, as it will be the standard by which you measure your internet connection.

Your internet speed may be significantly impacted by the environment where you set your router. As a result, you should ensure that the location of your router is adequately optimized.

The wireless signals originating from your network might be effectively slowed down or blocked by objects like metal and concrete walls.

A clear area where your router can easily transfer and receive data from your devices is preferred. A 360-degree broadcast is also possible with Wi-Fi extenders, mesh routers, and MU-MIMO routers.

No matter where you are in your home, you will be able to take advantage of the best wireless connections thanks to these technologies.

Wi-Fi networks use a variety of channels and bands, as we already mentioned. The majority of routers today feature dual-band capability, in contrast to the earlier days when wireless networks were directed through the 2.4GHz channel. This implies that a router can support both 2.4GHz and 5GHz channels.

If your internet speed varies, moving your equipment from one channel to another can help you get a faster network. However, make sure that other electrical devices using the same frequency or channel are not too close to your router.

By doing this, you can lessen interference and congestion, which could get rid of poor internet speeds.

Your internet speed fluctuations could be caused by someone using your connection for their own purposes, such as neighbors wanting to use your Wi-Fi for free or hackers trying to access your equipment. To get rid of unauthorized devices on your network, you must constantly verify your Wi-Fi connection.

Additionally, be sure to update your router’s login information. Many users continue to use the router’s default login credentials, which are “admin” as the username and “password” as the password.

Make sure you choose the WPA2 security protocol when setting your router password and change it to something challenging to guess.

What Is Your Internet Bandwidth?

Your bandwidth is probably being consumed by some hardware or software if your internet speed varies dramatically at certain periods of the day. Your internet speed may fluctuate because of things like big downloads, online games, and video streaming.

To find out what’s using up your Wi-Fi bandwidth, examine your router’s settings. Once you’ve located the device, search through all of the installed programs to determine the offending one.

You can find devices that are unauthorized to be on your network or that are affecting the speed of your network by checking your router.

Remove any non-owned devices from your network right once because they can be to blame for your poor internet.

Your device or internet use could be the cause of your inconsistent internet speed. Your internet speed may occasionally decrease if you don’t close all of your open browser windows and tabs.

Additionally, your browser add-ons and application add-ins can frequently use your internet, which would result in slower rates for you.

To avoid downloading malware, make sure to only download files from reliable sources, and try to spend as little time as possible on graphic websites.

Why Does My Internet Speed Drop Randomly?

Your internet may be moving incredibly slowly right now. It can be because the router is out of date or is not in the best place.

Your connection troubles might be resolved by rebooting your modem and router or switching to a mesh network.

Why is My Internet Slow During the Day and Fast at Night?

The busiest hours on the internet are from 6:00 p.m. until 11:00 p.m. Everyone begins consuming their daily dose of streaming, gaming, social media, etc. as soon as they get home from work or school. You are most likely to suffer network congestion during these timeslots.

What Time of Day is the Internet Fastest?

Instead, the majority of ISPs maintain and improve their networks during these times. quicker periods of the day: