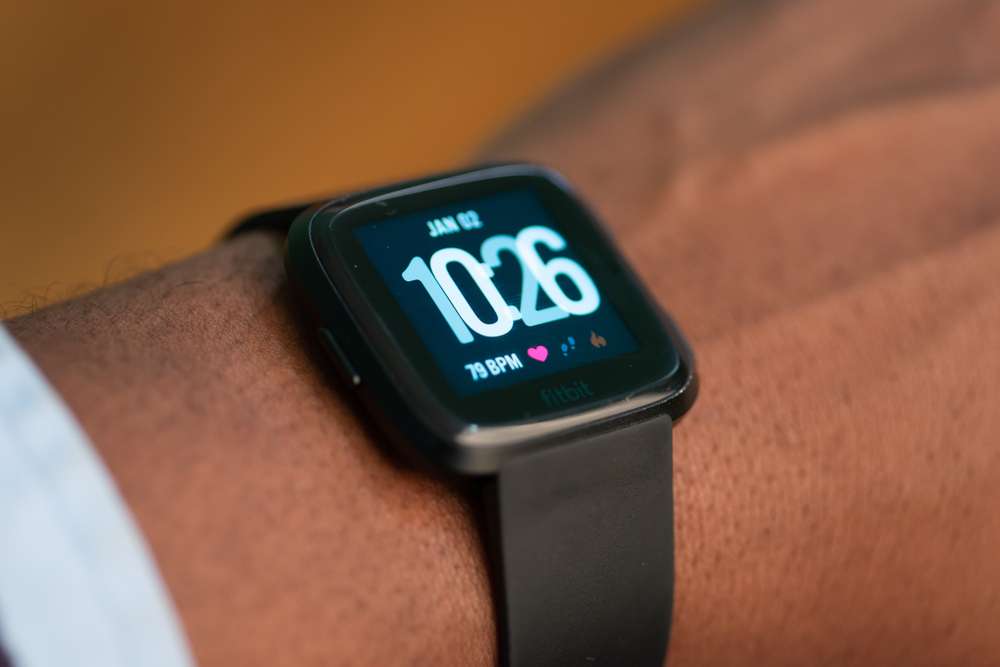 Fitbits have helped over 31 million people stay in shape and keep track of key health information. There have been many iterations since the original Fitbit hit the market which can sometimes be confusing. Because of that, many users have asked themselves the question: how do I know which Fitbit I have?

Otherwise, you can search through the product listing on the Fitbit website and compare the available models to your own. You can also use apps like Google Lens and use your phone’s camera to identify your Fitbit. Follow along as we explore how you can know which Fitbit you have.

How Can I Identify my Fitbit Model?

The easiest way to know which Fitbit you have is to check on your device. Tap the screen on your Fitbit to pull up the options menu. Tap the “Settings” icon in the lower right corner of the screen underneath the “Today” icon.

Two options will appear: “About” and “Shut Down”. Tap “About” and select the “Regulatory Info” icon above “Factory Reset”. Your Fitbit’s model number will appear on the screen and you can search it.

Look up the model number online and the search results will tell you which type of Fitbit you have. The whole process should only take 2-3 minutes.

Search the Fitbit website to find out which model you have. This can be tedious because of how many products Fitbit makes, but it’s worth it if you need to identify your model. Luckily, Fitbit makes it easy to scroll through its list of products because of how streamlined its website is.

The only difficulty with this method is that some generations of Fitbit don’t look much different from one another. You may need to read the specifications for some of the Fitbits to see if the features match your model. This may take some time, but it’s worth it if you need to verify which Fitbit you have so that you can use it to its fullest potential.

The official Fitbit mobile app is one of the easiest ways to find out which model you have. However, this method only works if your Fitbit is paired with your smartphone. Open the Fitbit app and tap the profile icon in the top left corner.

This will pull up your “Account” page with all your Fitbit information. Scroll down until you find your connected Fitbit device. It will tell you which model of Fitbit you have as well as when it was last synced. I found that tip when I had an issue with my Fitbit not tracking my sleep.

It is all too easy to lose track of your Fitbit’s original packaging. Unless you’ve thrown it away, you can find out which Fitbit you have via the packaging. The packaging will tell you exactly which model of Fitbit you have. You can tell that it’s the original Fitbit if the package simply says “Fitbit” with no additional model information.

This is a long shot, but you can also tell which Fitbit you have if you kept the receipt. Most retailers will include detailed information on the receipt including the model and price. Simply search for Fitbits in that price range if the receipt doesn’t say which model it is.

Check your online purchase history if you already threw away your Fitbit’s packaging. Search your email inbox to find your initial purchase confirmation. From there, you should be able to see exactly which Fitbit model you have.

Otherwise, you may be able to find a link that will take you to the original product page. This solution only works if you bought your Fitbit online. Contact the seller and provide your confirmation number if you cannot find the product information in the original email.

All Fitbits of the same generation share a model number. This will help narrow down your search and can eliminate any confusion.

If all else fails, you can use the Google Lens app to find out which Fitbit you have. Google Lens is a visual identification app that works for everything from plants and clothing to pieces of technology. You can download the Google Lens app on most tablets and smartphones including iPhones and Androids.

Open the app and flip the camera so that you can get your Fitbit into the frame. Steady your phone and Fitbit so that the camera can focus on it. The app should be able to tell you which Fitbit you have. If not, you may want to adjust the lighting in the room and display your Fitbit as clearly as possible.

Contact Fitbit if you still don’t know which one you have. You can reach them via a 24/7 live chat feature that they have on their website. Otherwise, you can simply call Fitbit’s support line at (877) 623-4997 to inquire about which Fitbit you have.

Fitbit also makes it easy for you to reach them via social media, especially if you have a Twitter account. You can message them directly on Twitter and attach a picture of your Fitbit. They may request extra information because many Fitbit models look similar. This is a great way to get a quick answer because they are the most qualified to narrow down your search.

How do I Know Which Fitbit Versa I Have?

Do all Fitbits use the Same Charger?

Not all Fitbits use the same charger which is why it’s important to know which one you have. You may need to replace your charger if you lose or break it, and they aren’t interchangeable. Luckily, the Fitbit website makes it easy to know which charger you need.

Some Fitbit models are compatible with one another and Fitbit makes that clear on the website. For example, you can use the same charger for the Fitbit Luxe as the traditional tracker. The Fitbit Charge 2 and Fitbit Charge 3 have different chargers which can be confusing and inconvenient.

This can make it difficult to replace your Fitbit charger if you don’t know which generation you have. Pay attention to the number behind your Fitbit’s title because chargers aren’t even interchangeable within a series. This is ultimately one of the few downsides of Fitbits, but you can eliminate the guesswork if you search for the model number and get a replacement charger that matches it.

So, What’s the Best Way to Know Which Fitbit I Have?

Check the Fitbit mobile app if you don’t know which one you have. Open the profile page on the app and select “Account” to pull up your device information which includes which model you have. Search for your original packaging if you never threw it away because it will say the model name at the top.

You can also identify your Fitbit model with visual identification apps such as Google Lens. Open the Google Lens app and put your Fitbit in front of your camera under good lighting. It should tell you which Fitbit you have. Otherwise, you can contact Fitbit via Twitter, their online messaging center, or over the phone at (877) 623-4997. 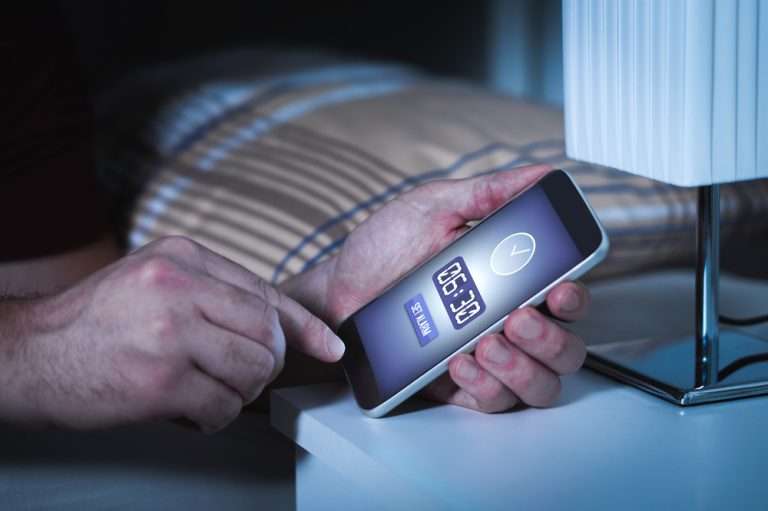 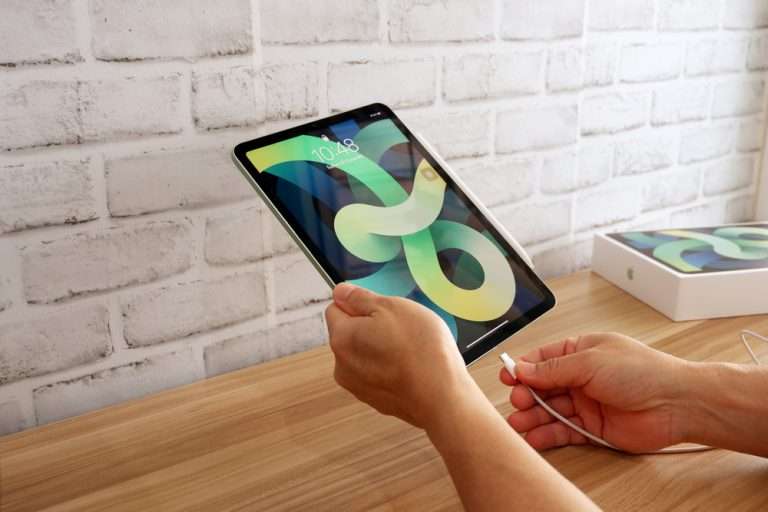