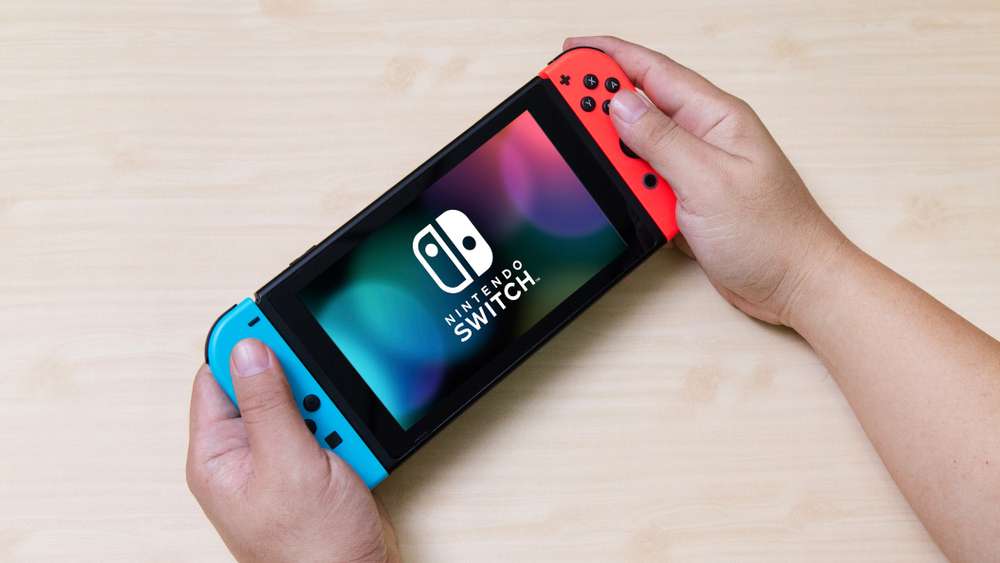 I recently bought a Nintendo Switch! I know it’s been a long time coming. I wanted it more to keep myself busy while on the road since we travel everywhere. I thought it was really cool that you could play virtually anywhere! However, we hit many dead spots as we are traveling, primarily through the mountains, which left me wondering, do you even need wifi to play on Nintendo Switch?

Except for games that require online access, such as multiplayer games, the Nintendo Switch does not require WiFi to play. You will need an internet connection to set up the console and install any video games from the Nintendo Eshop. However, a WiFi connection is unnecessary if you only use Switch game cartridges.

We’ll cover all you need to know about the Nintendo Switch in this post, including whether it can function without WiFi or not.

Can Two Switches Play Together Without WiFi?

Now, if you’re with a friend and you guys don’t have access to the internet, would you be able to link the two consoles so that you and a friend can still play together?

Yes, you can! As long as the Switch consoles are close to one another, you can effortlessly connect two Switch consoles and play together without WiFi or an internet connection. The game you are attempting to play must, of course, support local multiplayer.

Each game has a different method for connecting Switches to play locally, but in general, you just need multiple Switches and copies of the game (one for each Switch). Then, all you have to do is set up or sign up for wireless play (or local multiplayer).

Can You Watch Movies On The Nintendo Switch Without Wifi?

There aren’t many movie-watching applications available for the Nintendo Switch. Netflix, Hulu and Youtube are the three streaming apps available for Switch right now. However, these handful of apps are able to stream movies, but you do have to have wifi.

On the Switch, you are sadly unable to stream any movies or TV series without an internet connection. Both the Hulu and Youtube apps prevent you from downloading movies to your Switch, so the only way to use them is when connected to the internet.

On the other hand, if you have a Netflix plan that allows you to download shows and movies later on, you can watch what you download since it’ll be on your Switch’s hard drive.

What Will You NOT Be Able To Do Without WiFi On Your Switch?

You won’t be able to access some elements of select games without an internet connection. This includes the online multiplayer modes for games like Mario Kart 8 Deluxe, ARMS, Splatoon 2, Among Us, and Fortnite.

Due in large part to the fact that most of the Nintendo Switch’s distinctive single-player titles are single-player only, you should have no trouble using the majority of games offline.

You won’t be able to access the newest console and game updates while offline. Without WiFi, there are a few tips you should take note of:

What Are The Most Popular Games That Work Without WIFI On The Switch?

Because it functions as both a portable device and a home gaming system, the Nintendo Switch is very well-liked. There has never been a gaming gadget like the Switch.

Numerous gaming firms have tried to create a portable gaming device, but until today, no console has ever been successful both at home and on the move.

The issue is that WIFI might not always be available if you are playing while on the go. You’ll still want to use the Switch to play games even if you don’t have WiFi. People are curious about the most played games without WiFi because of this.

Even though these are only the top 15 titles, since the Switch is designed to be used on the move, the majority of games on it support offline play.

Making an on-the-go gaming system with no games that function when the device is being used on the go would be counterproductive. Thank goodness Nintendo thought this out because most titles can be played online and offline.

The last thing anyone wants to discover while trying to play a brand-new Switch game is that they must be linked to WiFi.

Is Nintendo Switch Online Is Required For Online Multiplayer?

For online multiplayer, a Nintendo Switch Online connection is also necessary. With up to three players on each device, those without a connection can still use the Switch’s local wireless play capability between two Switch consoles.

What Can’t You Do Without the Internet on Your Nintendo Gaming Device?

Some Nintendo device functionalities are unavailable if you don’t have an internet connection. The online multiplayer modes for online titles like Splatoon 2, ARMS, and Mario Kart Eight Deluxe are some of the features you won’t get.

When Don’t You Need a Wi-Fi Connection to Use Nintendo Switch?

As was already said, Nintendo Switch is a unique gaming device that combines a console and a portable. You can use it to play your favorite games, which is convenient.

The Switch games will make excellent traveling companions if you are not online while you are doing your commute. On the other hand, look into the best Switch ethernet adapter if you require a connection.

The system is renowned for its outstanding collection of single-player games, which includes 100+ different gaming experiences in titles like Breath of the World and Mario Odyssey.

There are games for everyone on the Switch, which has a fantastic library. When compared to the Xbox One and PlayStation 4, the Nintendo Switch performs far better when playing games offline.

It doesn’t really matter if you don’t have internet access at home or when you’re traveling if you want to play the Switch online or offline for local multiplayer.

The gaming device allows up to 8 players to play simultaneously on one console without a Wi-Fi connection because they connect via Bluetooth.

Many games, such as Super Smash Brothers and Super Mario Kart, may be played without an online connection.

However, if you occasionally need to go online to browse the Nintendo E-shop, download an update, etc., having no WiFi can be a problem. You can use public WiFi if your home does not have an internet connection to access online services.

You can use mobile hotspots on your phone or free public WiFi. Even single-player games occasionally receive upgrades that help to improve speed. Because you don’t have internet access at home, you wouldn’t want to lose out on the updates.

When Do You Need Internet for Your Switch?

One of the best offline gaming systems you can get is the Nintendo Switch, without a doubt. Compared to PS4 and Xbox One, it provides better offline experiences.

On the other hand, using the smartphone offline prevents you from making use of several crucial features and timely upgrades.

Incredible single-player and local co-op experiences are available in Super Smash and Super Mario Cart, and you can also compete against the computer. However, playing them against other players is ideal.

You can use the public WiFi to play games, but what if it’s far from your home? Additionally, with all the damaging activities going on all around you, it could be challenging to focus on playing video games on free WiFi.

In addition, some titles, like OverWatch and Fortnite, are only playable in multiplayer online. To guarantee that you enjoy every Nintendo Switch experience, you must have access to the internet.

You won’t have immediate access to the Switch E-Shop, where you can purchase Switch games and other digital content if you don’t have an internet connection. Nintendos sell like hotcakes, especially around the holidays.

You miss out on fast savings if you have to utilize shared WiFi or a mobile hotspot to get online when you want to purchase games or download updates. You will always have access to the E-Shop if you have a steady internet connection.

How Much Is An Nintendo Switch Online Subscription?

The cost of an individual subscription is $20 per year. However, purchasing plans for a short period of time will be less expensive. However, in the end, the monthly payment can end up costing more than the yearly subscription.

A family subscription, on the other hand, costs $35 per year. You can create a family group to share the subscription with your friends on the Nintendo Switch website.

Both individual and family subscriptions are available on the Nintendo Switch E-Shop. The subscription renews automatically. You should opt out in the shop menu if you don’t want to renew the subscription.