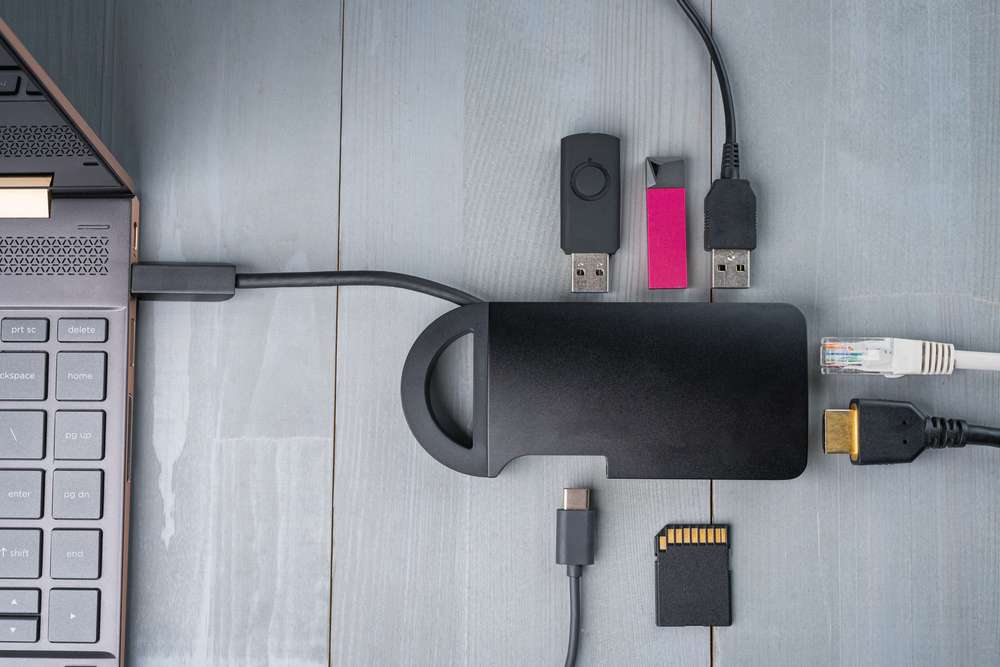 Modern technology has become both more streamlined and complicated when it comes to hardware. Analog ports on TVs, computers, and monitors have been replaced with USB and HDMI ports. So, can HDMI be converted to USB?

HDMI cannot be converted to USB, but you can use an adapter to stream video to an external monitor with both. Plug an HDMI cable into an adapter and plug the USB end into a PC or monitor. You can also use a USB hub that supports an HDMI cable if you are out of USB ports.

Can You Plug HDMI Into the USB?

You cannot plug an HDMI cable into a USB port. Not only will it not fit in the port, but USB ports aren’t designed to serve the same purpose as an HDMI port. An HDMI cable sends audio and video signals to and from your TV and an external source such as a gaming console, PC, monitor, or projector.

USB ports are used for connecting to a PC or TV to either update the device or transfer information. HDMI and USB ports are shaped differently and you cannot plug them into each other interchangeably. However, you can plug an HDMI cable into an adapter that plugs into a USB port to transmit audio and video.

Can USB Be Used For Display?

USB cannot be used for a display because it doesn’t transmit video like how an HDMI cable does. Modern laptops and PCs are built so that you can use your USB port to connect to a display with the help of an adapter.  You can only use a USB cable for a display, projector, or monitor if you have an adapter.

The adapter will only transmit video if you plug an HDMI cable into it. Your HDMI cable has to run from another source, such as a TV, monitor, or computer. The high bandwidth that USB-C cables offer paired with the performance of an HDMI cable is the perfect combination for a display.

You cannot technically convert HDMI to USB, but you can pair them using an adapter. This is necessary if you have 2 or more monitors that you need to stream video and audio to. Let’s take a look at how you can pair an HDMI cable with a USB cable and port.

HDMI-to-USB adapters are useful if you have dual monitors. They are affordable and typically cost between $10 and $50. An HDMI-to-USB adapter consists of a small box with a slot for your HDMI cable on one end.

The other end has a USB cable that you can use to plug into a PC, monitor, or projector. Some adapters feature several slots for an HDMI cable, but that’s only necessary if you are streaming audio and video from multiple sources. Pay attention when you buy an HDMI-to-USB adapter because some are only compatible with Windows or Mac.

With a Capture Card

USB cables don’t process video information like how an HDMI cable can. You can only process and capture live video with an adapter if you have a capture card. Capture cards are fairly expensive and start at $100, but they’re worth it if you need to capture video on your screen.

Generally, you need to use a capture card in conjunction with software that lets you process the video. This software is typically free and there are dozens of options online such as OBS Studio. You can connect a capture card to an HDMI-to-USB adapter and into your PC.

People use capture cards for everything from presentations to streaming games. This will let you capture video with an HDMI-to-USB connection as long as it’s not copyrighted. For example, you cannot screen capture a show from a streaming service with this method.

With a USB Hub

They typically start at $10 and go up in price accordingly based on how many extra USB ports they come with. You can also find hubs that feature multiple USB ports as well as at least one HDMI port. Brands like Lenovo produce USB-C hubs that support an HDMI connection.

What Can I Do With an HDMI-to-USB?

An HDMI-to-USB adapter lets you link devices such as TVs, projectors, gaming consoles PCs, laptops, and monitors. This lets you display the video from one source, such as a PC, to another device like a monitor or projector. They have become increasingly popular over the years now that nearly all devices support high-definition video and audio.

Will HDMI-to-USB Work For Dual Monitors?

An HDMI-to-USB adapter can work for dual monitors. Make sure that your adapter has two slots for HDMI cables. You can also find adapters that are specifically designed for use with dual monitors, and that’s the best option.

Some HDMI-to-USB adapters even support up to 3 monitors. These adapters are typically specific to either Mac or Windows, and high-end models cost up to $70. Each monitor needs its own HDMI cable, so make sure that you have at least 2 on hand.

When Does HDMI Not Work With USB?

HDMI will not work with USB if your monitor or display only has a USB port. This is common with older monitors and computers that were not meant to input video from another source. Older TVs only featured analog inputs and USB ports as well so you cannot connect an HDMI cable to them even with an adapter.

You can tell that an HDMI-to-USB connection won’t work if your TV features yellow, red, and white jacks. Luckily, nearly all modern TVs can support an HDMI-to-USB adapter and can stream video to another monitor in most cases.

So, How Can HDMI Be Converted to USB?

HDMI cannot be converted to USB, but you can use them in conjunction with an adapter. Plug your HDMI cable into an adapter and plug the USB end into your monitor, projector, or computer. Several adapters come with multiple slots so that you can stream video to multiple monitors.

It’s common to use an HDMI-to-USB adapter if you have a computer with dual monitors. Use a USB hub if you are out of available USB ports on your computer but you still need to connect an HDMI cable. Many USB hubs double as HDMI-to-USB adapters but check to see if it’s specific for Windows or Mac before you make your purchase. 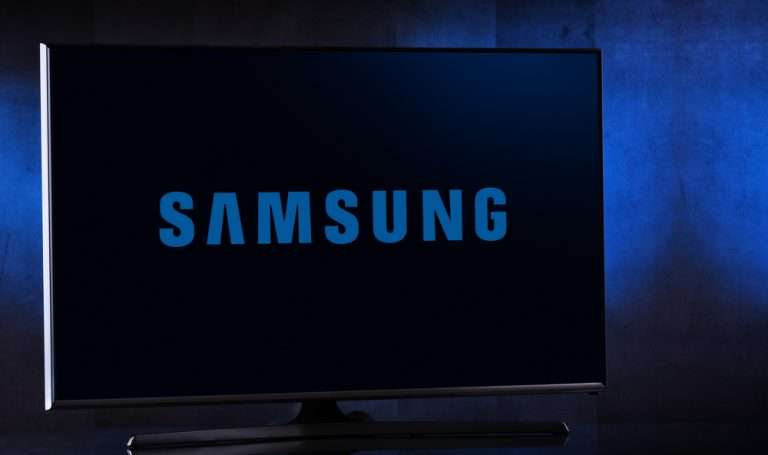 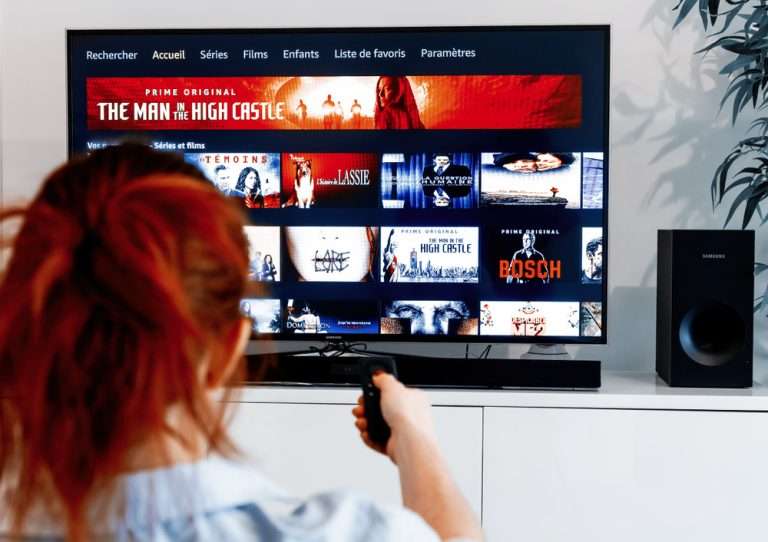 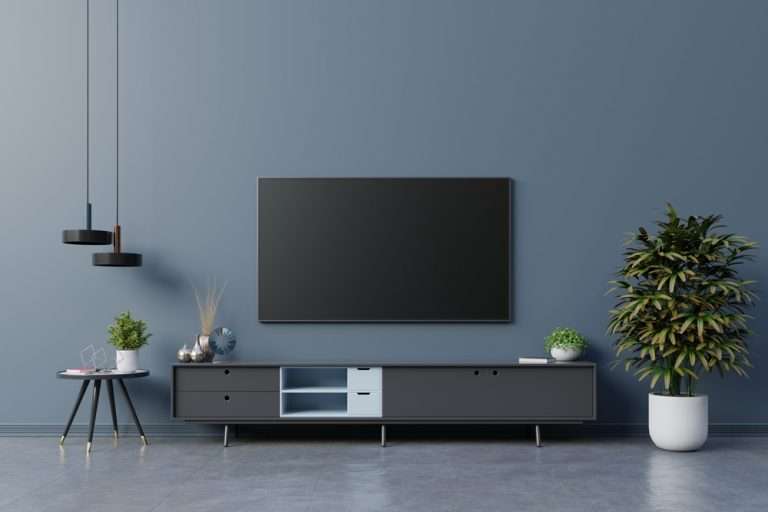