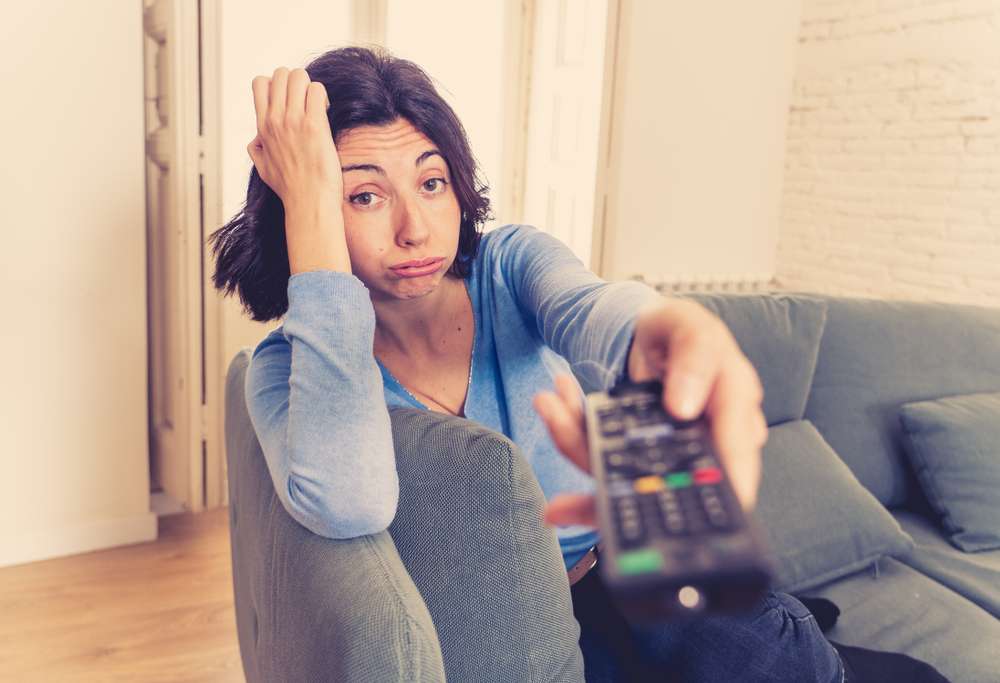 If you recently purchased a Vizio TV and go to use it for the first time, you may find yourself in the predicament of having a Vizio remote without a V button. You may be stuck wondering how you are going to download new apps on your Vizio TV.

Some Vizio remotes feature a V button, which gives users the ability to start applications and other multimedia content. Other models simply don’t have a V button.

If you want to download apps to your Vizio but do not have a V button on your remote, you can download apps by using SmartCast with apps or use the Vizio Internet App. You can also install apps to Vizio by uploading them from a flash drive, using Airplay, or by using a universal Vizio remote.

Let’s take a look at the different Vizio TV types, the different ways you can install apps, and how you’ll navigate without that useful V button.

Throughout the years, Vizio TV Types have changed. There has been a release of different models, but there is also a noticeable difference in the software.

The recent Vizio TV models have utilized a different software called SmartCast. SmartCast is a similar concept to VIA Plus and VIA but is more encompassing and features a wider range of streaming services.

Vizio TVs made in prior and during 2015 use VIA and VIA Plus. After 2015, Vizio TVs no longer had VIA. During 2018, all Vizio TVs utilized SmartCast.

SmartCast is a feature that powers the Vizio platform. It is an application that stores a various amount of other streaming platforms, such as Netflix, Hulu, and Disney Plus. Newer Vizio TV’s have replaced VIA Plus with SmartCast.

When you open the SmartCast app on your Vizio TV, you will have plenty of apps to choose from without the need for a V button.  For a full list of apps on Smartcast, check out this list.

VIZIO Internet Apps Plus (VIA Plus)

Select Vizio TVs use Vizio Internet Apps Plus, also referred to as VIA Plus. This is a built-in application featured on (generally) older Vizio TV’s that offers a variety of popular streaming apps, such as Netflix and YouTube.

Vizio Internet Apps was the first software Vizio TVs offered users. Vizio TVs made after 2015 no longer offered VIA and began to expand on their original software.

Older Vizio TV models still use VIA and have access to a limited number of streaming channels. Some of the popular streaming services offered on VIA were Netflix, Hulu, YouTube, and Pandora.

5 Ways To Add Apps To Vizio TV Without V Button

Although VIA Plus includes a variety of popular streaming platforms, you may still be in search of a different application.

If your Vizio TV utilizes the Vizio Internet Apps Plus platform, you can still install other apps (like HBO Max) by following these steps:

In order to successfully complete these steps, you must ensure that your Vizio TV has stable internet connection.

To install apps on your Vizio using a flash drive, follow these steps:

From here, you can download applications directly onto your Vizio TV from your mobile phone, all without the use of a V button.

If you have an iPhone, you can choose to use AirPlay to download apps on your Vizio TV if your remote does not have a V button.

It should be noted that Vizio TV SmartCast is only compatible with AirPlay 2. If you are someone who only uses Apple products, you can still use them to download apps on your Vizio TV.

For a video on how to use AirPlay to stream directly onto your Vizio TV, refer to this video.

4. Use The TV Buttons To Navigate

If you wish to install an application on your Vizio TV without the V button, you can do so using the Vizio TV buttons to navigate the screen.

You may not be aware there were buttons on your Vizio TV, but there are. Depending on the type of Vizio TV you have, you will find these buttons in various places. Vizio TV buttons are generally located on the back on the TV, or on the bottom left or right corner.

Most Vizio TV’s come with a power button, volume button, channel button, and an input button. These buttons are precariously placed as to not deter from the overall sleek aesthetic of the Vizio TV.

Additionally, the buttons are not designed to be used for navigation. Users are encouraged to use their Vizio remote or the application on their mobile device.

To use the buttons on your Vizio TV to navigate the screen, follow these steps:

5. Cast Streaming Services from your PC to your Vizio TV

Users are also easily able to install apps to their Vizio TV from their PC by using Windows Cast Streaming services. If your PC runs Windows 10, you can use Cast Streaming to display your PC screen on your Vizio TV to download applications.

If you wish to stream from your PC to your Vizio TV, follow these steps:

How do I download the Spectrum app on my Vizio TV without a V button?

Before you begin to try to download the Spectrum app to your Vizio TV without a V button, you must note that it cannot be done directly on the Vizio TV itself. It should also be noted that all models of Vizio TVs support the Spectrum app, so ensure that your model does before you attempt to try.

To stream from Spectrum onto your Vizio TV you will need to do so from a computer, mobile device, or tablet.

Another option is to use a Roku system, if you have one. If you do not have a V button, but you have a Roku device, you can:

How can I add apps to my Vizio Smart TV without App Store?

If you want to add apps to your Vizio TV without an app store, you can easily do so by launching the app on another device and streaming onto your Vizio TV. For apps that are not listed on the Vizio TV, launch the application on a device that has it.

Connect this device directly to Vizio TV through the USB port on the television. If you are using a computer, open ChromeCast on your browser and cast through Vizio SmartCast.

Once you have successfully mirrored your computer or phone screen onto your Vizio TV, you can launch Google Play Store. From here, you can download the apps you choose onto your Vizio Smart TV.

Can you download more apps on a Vizio smart TV?

If the application does not appear that means it is unavailable. However, in this instance you can opt to stream from another device onto your Vizio TV.

Vizio regularly launches updates that feature new applications. These updates happen automatically so it could be downloaded to your TV when it becomes available. Visit this link for a list of all the available apps on SmartCast.

Can I Use A Universal Remote?

Vizio has released a universal remote for their TVs called the SmartCast remote that you can use across all Vizio TVs.

The universal remotes come with a series of codes that can pair to your TV, linking the two together. Universal remotes for your Vizio TV are available online and in-store for a low cost.

Check out this video for more information on how to pair your universal replacement remote to your Vizio Smart TV. 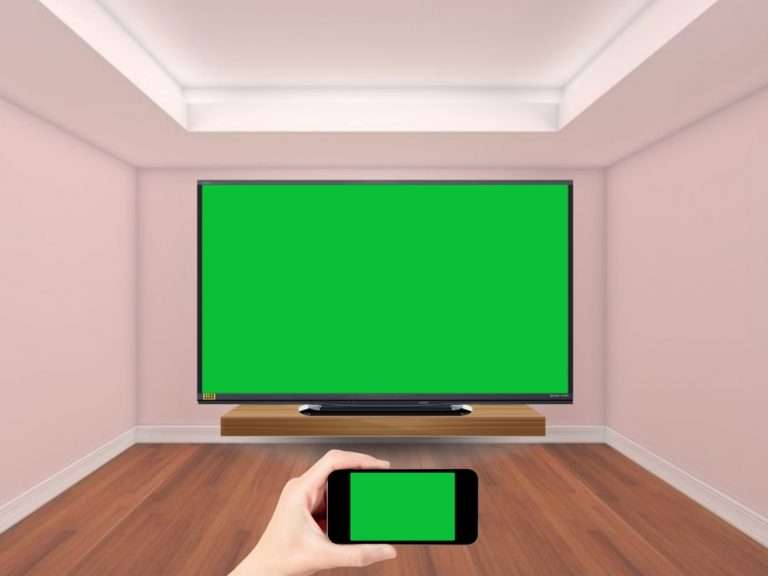